The brand was established in 1989 with the opening of a retail shop on First Street in Harare which was supplied by a bakery called Andrew Foods.  Baker’s Inn started producing its own bread using rotary ovens in 1991 at Chitungizwa Town Centre.  In 1993 the bakery relocated to Kelvin Corner in Graniteside and production increased from 5000 loaves to 18000 loaves per day.  Another bakery was commissioned in Bulawayo in 1994 and it upgraded to a plant bakery in 1996.

In 1997, a plant bakery was commissioned at 38 Simon Mazorodze Road, Harare followed by an additional 2 plants at 86 Lytton Road, Harare.  Beginning 2010, the company embarked on installing state-of-the-art bakery plants in both Harare and Bulawayo.  The Harare plants were all moved to 1 Shepperton Road, Graniteside in 2012.

The brand has consistently updated its product offerings and benefits from its wide distribution network. 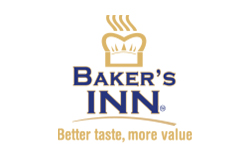 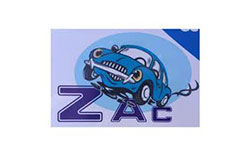 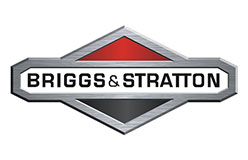