Modek was established in East London in 1990 to produce GRP (fibreglass) roof sheeting. In 1996 they purchased a company in Gauteng called FBR Plastics who were extruding flat sheeting and also polycarbonate profiled sheeting in opposition to Ampaglas.

In 1997 Ampaglas merged with a company called MODEK resulting in Ampaglas extruding only flat sheets while Modek producing GRP and Polycarbonate profiled sheets. Over some years, the Modek and Ampaglas branches and facilities were merged with the Modek head office moved from East London to Johannesburg.

Ampaglas went through another management buy-out by a new team of managers in 2010 resulting in the company being restructured and launched as Ampaglas Plastics Group with two divisions ie Ampa Plastics and Modek.

In 2014 Investec Bank, the major shareholder, finalised a deal with Trevor Zulberg to come in as an equity partner to head-up the business as the new CEO. Ampaglas Plastics Group was once again restructured and launched as Ampa Group as it is known today. Today Ampa Group is recognised as South Africa’s foremost manufacturer of specialised plastic supplied to various industries.

In 2017 Trevor Zulberg formed a newco which acquired all the Ampa Group assets out of liquidation as well as all the IP and name and the business was re launched and restructured as the new Ampa Plastics Group as it is known today. Today Ampa Plastics is recognised as South Africa’s foremost manufacturer and of specialised plastic supplied to various industries.

Ampa Plastics operates across major industry sectors within and beyond the borders of South Africa. Through an efficient and effective distribution network the company is able to provide a diverse range of extruded polymers. Ampa Plastics is committed to equality and an employment equity program that is in line with the dynamics of South Africa’s social environment.

As a level 4 BBBEE company , Ampa Plastics BEE status allows customers to claim 100% of their purchases towards their own certification and enables Ampa Plastics to successfully tender on Government work. Ampa plastics is focused on skills development and human capital investment. 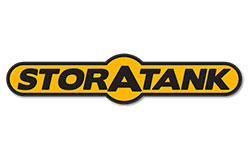 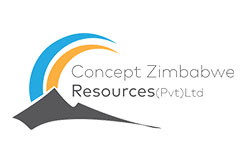 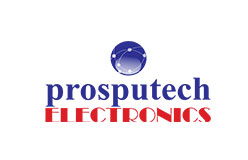