In 2014, tired of the negativity and wanting to get out of the stress of the city, Suraiya Essof was looking for inner peace and a reason to bring friends and family together away from the city. She came across a poster on Facebook for a World record breaking attempt of the number of kites flown simultaneously called Kites for Peace. This record was first set on the beaches of Gaza, Palestine where children flew 13000 kites at the same time. She contacted the organizer, Sarah Queblatin, and pledged to bring people together to fly kites and to be a part of this record breaking attempt with special purpose and message of peace.

48 kites were flown in Zimbabwe that year as a part of this “Kites for Peace” initiative. Friends and family picnicked, flew kites and enjoyed the serenity of Lake Chivero at the Jacana Yacht Club. The message was well received: find your joy to find your peace.

The world record was broken unofficially the following year by Sarah and her team, who engaged the Philippines government and spread the message of peace to the schools in all provinces. .

That same year in Zimbabwe there were calls from the attendees of the previous event to fly kites again, not to break a world record but to celebrate our beautiful environment and to come together in peace on Peace Day. They scaled the heights of the granite rocks of Ngomokurira and flew bright kites against a stunning backdrop of blue skies and spectacular rock mountains.

With news coverage of the previous years festival and increasing interest, 2016 brought a new energy to Kites for Peace. 25 people from a WhatsApp group called the “Do Gooders” were invited to participate in the event and provide food and drinks, an opportunity to fundraise and raise awareness for their causes. The kite festival had 1000 attendees that year and the following year in 2017 that number doubled to 2000! Both of these events were held at Haka Game Park.

The charity group that participated in the festival became well known as the “Zimbabwe Cares Network”, a network of community organisations and charity initiatives all working to the betterment of society in Zimbabwe. Now with over 120 organizations, and over 5000 members currently using and interacting through the social media platform, the impact of this network is immeasurable. Membership for organisations is free and only requires proof of registration. It is coordinated by an enthusiastic group of volunteers and is now one of the projects of the Kites for Peace movement. 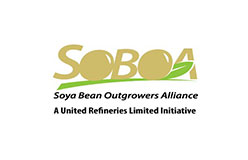 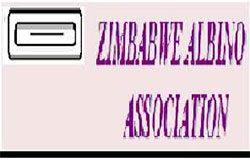 Posted In  Associations in Zimbabwe 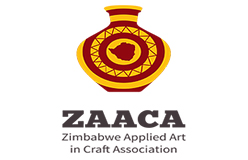