The Zimbabwe Human Rights Commission (ZHRC) was created by the Global Political Agreement (GPA) which was signed by the three major political actors (ZANU PF and two MDC formations) in this country in 2008 and was given effect by Constitution Amendment 19 and specifically section 100R of the former Constitution. It is now established by the current Constitution of Zimbabwe Amendment (No.20) Act 2013, Chapter 12, commonly referred to as “Independent Commissions supporting democracy” and sections 242-244 of the same. It is operationalised by the Zimbabwe Human Rights Commission Act Chapter 10:30 which was promulgated on the 12th of October, 2012. 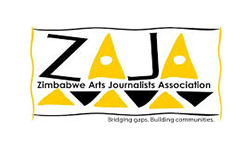 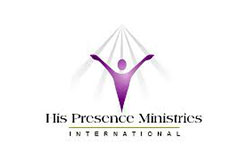 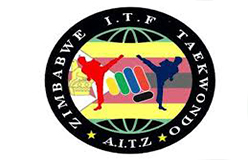 Association of International Taekwondo in Zimbabwe