Veterinarians for Animal Welfare Zimbabwe (VAWZ) operates as a non-profit Private Voluntary Organisation (PVO), answerable to the Council of Veterinary Surgeons of Zimbabwe and to the Veterinary Profession in general.

VAWZ is governed by its Management Committee whose members are all volunteers and receive no remuneration or benefits for their service. The Management Committee is responsible for setting a clear vision for VAWZ through its aim and objectives, and to ensure that adequate resources are allocated for the development and provision of appropriate services and activities.

VAWZ was formed in 2010 at the request of the Principal Director, Department of Livestock and Veterinary Services, with recommendations from the World Organisation for Animal Health, after it was identified that there was a need for veterinarians to become more involved in animal welfare issues countrywide.

VAWZ was registered then as a Private Trust Organisation but gained PVO status in November 2016. VAWZ relies mainly on donations from supporters and fundraising activities to run the various animal welfare services, and to continue the important role of raising animal welfare awareness in Zimbabwe.

VAWZ is answerable to the Council of Veterinary Surgeons of Zimbabwe and to the Veterinary Profession in general. The office is situated at the Steppes Road Veterinary Surgery, Broadmead Lane, Ballantyne Park, Harare.

VAWZ Inspectors are appointed by the Government and operate country wide attending to animal welfare issues as mandated under The Prevention of Cruelty to Animals Act, Chapter 19:09.

The Management Committee is responsible for setting the policies of VAWZ, as well as ensuring that it is governed and managed responsibly and prudently. The Management Committee monitors and directs the activities of the VAWZ staff, as well as VAWZ’ general adherence to its terms of reference. VAWZ abides by the principles and guidelines of the Private Voluntary Organisations Act (Chapter 17:05) as applicable and practicable

VAWZ employs seven permanent staff at present – four in the Harare office (two Animal Welfare Inspectors, an Animal Welfare Officer / Administrator and a trainee inspector), two at the Victoria Falls Animal Health and Welfare Centre (a veterinarian and a general assistant) and a veterinarian in Beitbridge. 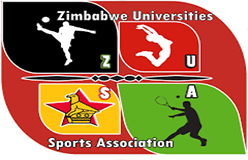 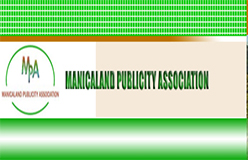 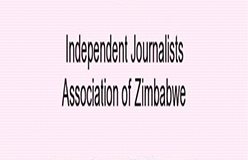