We are the largest independently owned network, delivering through over 200 gateway cities worldwide. Since its establishment in Johannesburg in 1988, SkyNet Worldwide Express has grown to employ more than 1600 people with over 35 hubs countrywide and a fleet of over 800 vehicles.

SkyNet is now one of South Africa’s biggest express parcel and courier businesses and second-largest mover of international traffic in the country. In South Africa, over one million parcels are moved by us every month. SkyNet is the leading black-empowered logistics solutions company in the country.

Internationally SkyNet began in 1972 when Simmonds Warner built a courier company in London that quickly expanded throughout the rest of Europe.

By 1976 operations in Latin America began under the name of ‘Choice Air Courier’, hailed as the first complete courier network in this region.

In 1984 these diverse enterprises merged into a single worldwide network called the ‘Sky Courier Network’. Since then, as ’SkyNet Worldwide Express’, the company has grown extensively through over 200 major gateway cities globally to 1,115 hubs. It is now the largest independently operated distribution network in the world.

Every delivery comes with a bit of worry. Will your parcel arrive on time? Is it safe? Are you paying too much? Why partner with a service provider who only complicates what should be a simple and pain-free process?

At SkyNet, we take the stress out of courier and express parcel delivery by eliminating those month-end recon surprises with pre-quotable deliveries and simple, user-friendly processes. With over 35 hubs countrywide, we also service over 200 major gateway cities globally, so we can deliver on time and intact to any destination. 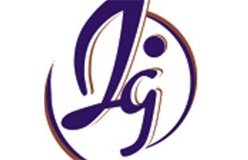 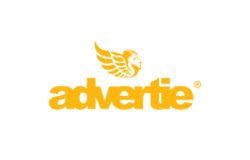 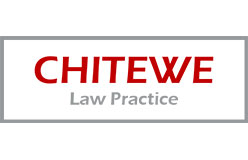