SAPES Trust, whose headquarters is in Harare, Zimbabwe, is a regional (Southern Africa) Non-Governmental Network which was established in 1987 as a project of the African Association of Political Science (AAPS). The impelling forces behind the formation of SAPES were the spirit of Pan Africanism, African liberation, particularly in the 1980s, and the intellectual discourses on regional integration in Southern Africa. The Trust seeks to nurture social science research, teaching, policy dialogue, networking and publications in the Southern African region and beyond, through specific programmes, but with the deliberate intent to impact on policy and assist in the sustainable development of the region. Research is carried out in the fields of international relations, gender, culture, peace and security, governance, trade, and social policy. The results are disseminated by means of seminars and conferences, books and the journal Southern Africa Political and Economic Monthly (SAPEM). Policy issues are discussed in the African Journal of Policy Studies, and gender issues are disseminated through the journal Southern African Feminist Review (SAFERE). Since the early 1990s, SAPES Trust’s research methodology has been built on, and influenced by, a networking strategy that is not only collaborative but also relies on indigenous (African) researchers from the SADC region, the continent and the African diaspora, often in collaboration with scholars from other parts of the world. Researchers from a variety of disciplines and institutions implement each project. This approach promotes and enhances sharing of ideas and experiences, thus contributing to improved product quality. 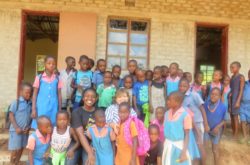 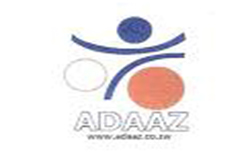 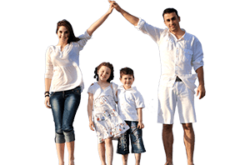