Here were a few simple things that made Sam Levy the extraordinary man that he was. He was a complex man, but his principles were simple, and they translated into every aspect of his life, from family to business to friends. He touched so many people’s lives from all walks of life, and yet we all recognize the same things about Sam Levy. He was a very principled man. He was tough, but he was fair. He had a very strong sense of right and wrong. He was given the name “kanuchi” which is the Shona word for a bee. If you were good and fair, he gave you honey. If you were not honest or did wrong you faced getting stung. He was a generous man. He gave without asking, and never asked for a thank you, or expected something in return. His reward and pleasure was to see those around him enjoy what he gave. He was a humble man.

Despite his achievements in life, and the status and respect he earned as a successful businessman, he treated all people equally. No matter their status in life, no matter the colour of their skin. Whether a prominent business person, a government official, the guy who cut the lawn or a stranger that he never met, he was always approachable, receptive and had time for you. He touched so many lives that way. He gave advice to anyone, and listened with patience and attentiveness. He had the ability to put himself in your shoes and see things clearly. He was known for his ability to see things that others didn’t see. His insight and understanding were so vast, that there was nothing he could not help you with. As long as you “put him in the picture” he was able to step into your shoes and “sort it out.” 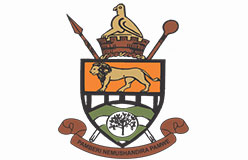 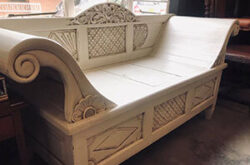 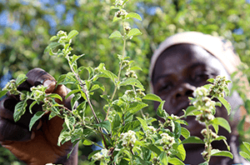