Rift Valley has a long history of operating in Sub-Saharan Africa. Some of the Group’s individual businesses have been in operation since the early 20th century. From its inception, Rift Valley has focused on six objectives:

4. Acquiring and developing land with a clear sustainability mandate

5. Nurturing and expanding a cadre of outstanding operating managers

6. Maintaining a positive impact on communities in the areas of our business operations

In its present shape, RVC was formally established in 2012 when the Höegh and von Pezold families merged their families’ agricultural interests in Sub-Saharan Africa with a view to capitalizing on the increased scale and financial prowess of an integrated group.

The Höegh family first became involved with one of the Group companies approximately 15 years ago when one of the family’s investment vehicles acquired a stake in African Plantations Corporation, which at that time farmed and exported tea and coffee. Over the next 15 years the business went through several periods of expansion, investment and reorientation, as a result of which the family have become the Group’s controlling shareholder. 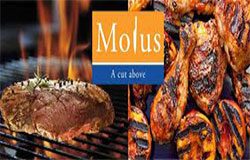 Posted In  Abattoirs in Zimbabwe and  Agriculture & Farming in Zimbabwe 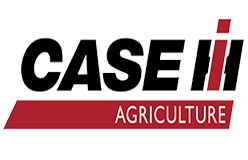 Posted In  Agriculture & Farming in Zimbabwe and  Equipment Sales in Zimbabwe