The Institution was built on a farm once owned by Mr. Judd. The farm was then sold to the then Union Carbide now ZIMASCO.

The company saw a need for skilled personnel and in 1977 went on to establish a training institute for its own workers and apprentices for artisanal work. In 1978 the legislature accepted the Proposal.

1980 saw the completion of the construction of the institute and this coincided with the attainment of Independence.

As a gesture of goodwill and a mark of confidence in the independent Zimbabwe, Union.

Carbide donated the essentially equipped college to the Government and people of Zimbabwe in 1981.

The first Principal of the college was Eng. E.C Judd who was on promotional transfer from Bulawayo Polytechnic. The administration block was occupied on the 30th of November 1981 and furnished just for a skeletal staff. The official opening of the institution was done by the Deputy Prime Minister Cde. S.V Muzenda on behalf of the Government of Zimbabwe on 4 December 1981 and the Permanent Secretary was Dr Murerwa. It was officially named Kwekwe Technical College.

In August 2004, preparations for the establishment of the degree programme began. Kwekwe Polytechnic was given the mandate to offer Degrees in heavy Engineering Technology. The Bachelor of Technology Honours Degree in Industrial and Manufacturing Engineering was established in February 2005 followed by the Bachelor of Technology Honours Degree in Electrical Power and Manufacturing Engineering in 2011. Plans are underway to introduce degrees in other science and technology disciplines such as Computer Sciences, Automotive Engineering and Applied Sciences 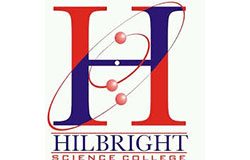 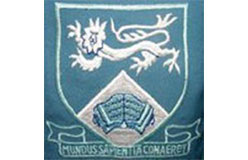 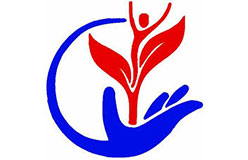