In preparing our girls to negotiate the complex and shifting world we live in, Girls’ College understands not only the importance of delivering academic distinction and sporting excellence, but also of promoting the qualities needed to mould the leaders, thinkers, and teachers of the future: self-discipline, independence, tolerance, compassion and resilience.

The Girls’ College (Bulawayo) Trust was formed in September 1982 for the purpose of establishing a private, multiracial, interdenominational secondary school for girls in Bulawayo.  Girls’ College (Bulawayo) was registered as a private secondary school in terms of the Education Act, 1979, and opened in January 1983 with an intake of 75 Form 1 girls.  Forms 2 and 3 were added in May 1983.  The first set of Cambridge ‘O’ Level examinations were written in November 1984, and a Lower Sixth class was established in 1985, with the first ‘A’ Level examinations being written in 1986.

From there the College has grown from strength to strength over the last 35 years into the school it is today, offering students a wide range of academic, sporting and cultural activities to mould unique women for the modern world.

Our teachers and coaches are great enthusiasts for their subject areas and for the school as a whole, we are passionate about what we do!  A comprehensive range of subjects are offered to pupils, classes are small, and with a teaching and coaching staff of 60, pupils are assured of the best attention in all areas.  The aim of the academic curriculum is to provide the girls with an educational experience which is as broadly based as possible in the first two years.  More specialisation takes place in the third year, and the options enable girls to take a combination of academic and practical subjects, with further specialisation in the fifth and sixth years. 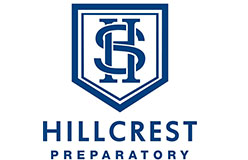 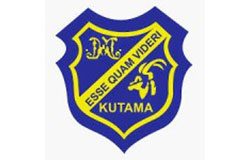