Edgars Stores Limited is a limited company incorporated and domiciled in Zimbabwe whose shares are publicly traded. Our core business is the retailing of clothing, footwear, textiles and accessories.

Through our credit and cash stores we aim to supply our customers with value for money by providing quality merchandise for the family at competitive prices. We are Zimbabwe’s market leaders in this field and it is our resolve to remain so.

Founded by Sydney Press, Edgars Stores was registered as a company in Zimbabwe, then Rhodesia, in November 1948. The first Board Meeting was held on 18 January 1949, and present Directors were:

Hurbert Press – In Chair, Sydney Arnold Press – nominated as Chairman of the Board of Directors, Max Jacoby and William Hardcastle. The company went public in 1974.

To hedge against potential risks associated with erratic supplies and stockouts which could easily damage service delivery, the group acquired Carousel Clothing factory in 1974 and the Jeans Company in 1993.

In 1984, another retail brand called Express was introduced and its first store opened in Harare’s Julius Nyerere Way. By 1988 there were 24 Express outlets. In November 2011, Express Mart was rebranded and Jet Stores launched, to offer more value and variety to customers.

Our vision
We aim to be Zimbabwe’s undisputed market leader in the clothing and footwear retail business offering quality, value and superior customer service in world class shopping environments. 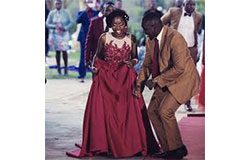 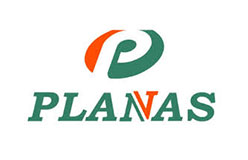