CTDO is a private non –governmental organization, registered as a PVO under the PVO Act in Zimbabwe. It was formed in 1993, in response to the livelihoods challenges facing the poor rural communities and households in Zimbabwe and regionally. It now has extensive regional and international linkages and now operates in twenty two (22) districts of Zimbabwe with sub offices in each district.

It has a staff compliment of 65, having reached a peak of 90 members in last two years

The organization expanded over the years and has established an office in Zambia. 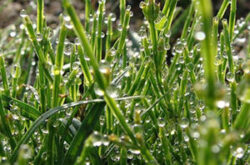 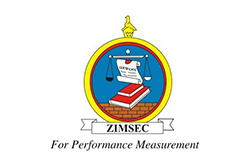 Posted In  Councils in Zimbabwe 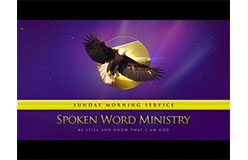