Chris and Geo was formed with the family in mind. It is an organization that aims at bridging the gap between domestic helpers and families. Domestic helpers have always been there since biblical times as evidenced in the story of Moses and Miriam. It is one of the oldest, most important but unrecognized profession. Our aim is to formalize this profession and clean the image associated with it. A lot of horror stories are told of improperly placed maids. We are not saying we will completely solve this but it is our aim to bring some sanity in this field. It is not only the families that are suffering but the helpers themselves are rather compromised and usually exposed.

Stories of sexual abuse and human trafficking are told often. The helpers also need some degree of protection and it is high time people recognize it as a formidable profession.

This is evidenced by the presence of helpers in almost all homes. Why then not give them the recognition due to them? The government has also made strides at this attempt by having regulations in place that govern the placement and employment of maids just like any other job. We are therefore supporting government initiatives with a tripartite focus as we look at the family as the employer and the helper as the employee.

Lastly, the organization has a humane mandate to recognize the disadvantaged members of our community who by different circumstances where unable to get proper education. Some failed to pass very well but have the gift of love and care. These are the people usually recruited and trained as helpers in homes. We take cognizance of our rural woman folks who need an opportunity in life. What other best way than to welcome them into our homes. 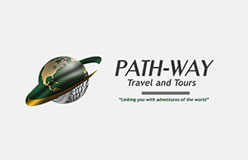 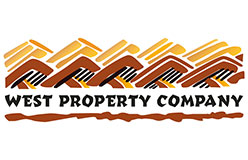 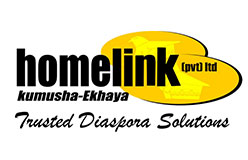