Bikita RDC is one of the seven districts in Masvingo province. It is located 86 km away on the eastern and southern part of Masvingo city (the provincial capital) on the Masvingo too Birchenough bridge highway. The district covers an area of 5286 square kilometre of which 51 percent is commercial land with 23 wards, whilst the rest falls under resettlement (3 wards) small scale commercial farming area (3 wards), large scale farming area (1 ward) and mining area (1 ward) . The district population based on the 2012 census population stands at 156000. The main average population per ward in the communal area is 6 603.

The vast hinterland is mainly concerned with rain fed agriculture that is largely not suitable and is of a sustainable nature. The district has three district agro-ecological regions namely 3, 4 and 5.region 4 and 5 constitutes the largest potion (81%) 0f the district and its annual rainfall is 600mm or sometimes even less. The small scale, resettled communal farmers grew commercial crops such as cotton, groundnuts and sunflower and of late wheat, these crops though drought resistant do not constitute the major source of live hood and the scale in which they are grown is not large enough, maize though remains the popular staple food. Cattle farming is still being practiced in the communal, resettlement and commercial farms. The 1992-93 devastating drought decimated the cattle population of the district. Consequently ward 27 comprising 1 333 square kilometres of land opted for wildlife farming and eco-tourism as an alternative land option with viable economic returns.

A number of irrigation schemes especially small scale are established but production and marketing skills need to be improved and this also calls for an improved road network. The Council has embarked on game farming since 2001 in the Save Valley Conservancy .Mokore Safaris is the Council partner who is responsible for the trophy hunting activities. The project has proved to be major revenue earner for the Council. On the other hand Council has established Pambudzi lodges which is specialising in accommodation and catering .Pambudzi lodges is situated four kilometres from Nyika growth point along the Bikita road. 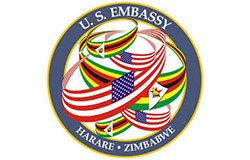 Posted In  Embassies & Consulates in Zimbabwe 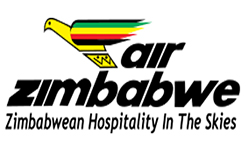 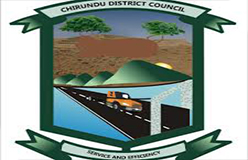