Beitbridge Bulawayo Railway (Pvt.) Ltd. (BBR), is a full-fledged, private, railway company incorporated and registered in Zimbabwe in 1997. The railway line, once a dream only, became a reality and was constructed in a record time of 16 months using funds amounting to US$ 85 million, raised from shareholders as well as from South Africa’s Rand Merchant Bank.

It became operational in July 1999 and was commissioned by His Excellency, the President of the Republic of Zimbabwe on 1st September 1999. Its main business, is the provision of bulk transport services, over its 350 kilometres railroad link on the North South Corridor, between Beitbridge (at the border of Zimbabwe and South Africa) and Bulawayo into hinterland.

Its shareholding comprises leading foreign, private investors and financial institutions namely, Nedbank Ltd(SA) , Old Mutual (SA), NLB (Mauritius) and Grindrod (SA) under the umbrella of NLPI Limited (NLPI). NLPI holds an 85% interest while locally the government of Zimbabwe through National Railways of Zimbabwe holds a 15% stake in the company.

The self-financed project based on the B.O.T (Build – Operate – Transfer) business transfer concept, symbolized the commitment of the NLPI group, to current and future investments in the Region. This relieves the Government from funding infrastructure projects thereby, making such funds available for other needy sectors such as health, education and the like, for the benefit of the regional citizens . It is the first operation of its kind in the SADC region and is a true PPP (Public – Private – Patnership) that reflects the progressive execution of the SADC protocol on transport communication and meteorology aimed at “increasing private sector involvement in railways investment with a view to improving rail network and service standards”. 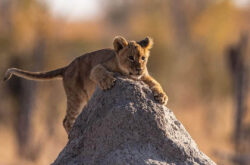 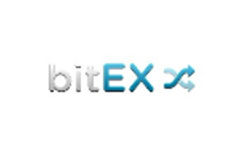 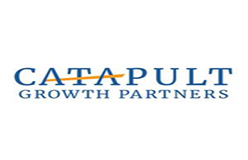