Since 1997, AMI group has had its head office in Dubai, UAE. The brand however ranges much longer than that. AMI is a brand which started around a century ago in 1919 in Belgium.

The Group has grown into a 200+ Million USD company with a huge network of 50 offices worldwide.

The group operates largely in the Middle East, Africa, India, Pakistan and China. Offering a global presence which ensures the customer satisfaction that AMI strives for.

In 2017 AMI not only celebrates its 20th Anniversary but also marks a year of extensive growth.

Beginning 2017, AMI has bought over a leading Central and Southern-African logistic and Freight forwarding player – Manica as the strategic partner.

Through this acquisition location of Botswana, South Africa and Zimbabwe were added to our coverage map and extended exposure in Africa to 12 new countries and made AMI group the leading choice in African region. 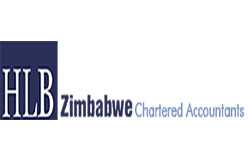 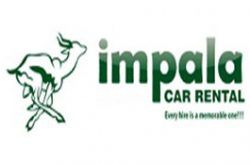 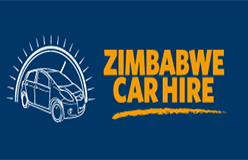