Our Business
The Group currently has four divisions which are: Hotels Under Management, Hotels under Franchise, Owner Managed Hotels and the Victoria Falls Hotel Partnership. The Company’s hotels are located in all the tourist resorts in Zimbabwe, as well as in four out of the five cities in the country. The Company also operates timeshare units and casinos throughout Zimbabwe.

Hotels Under Management
Legacy Hospitality Management Services Limited, a regional brand with international acclaim, manages five of the Company’s prime hotels. Of these five, four are located in the country’s major tourist destinations. These include two resort hotels in Victoria Falls namely Elephant Hills Resort and The Kingdom at Victoria Falls, close to the resort the safari operation, Hwange Safari Lodge and the Troutbeck Resort nestled in the rolling Eastern Highlands mountains of Nyanga.

Monomotapa Harare is located in the capital city Harare, with its iconic structure overlooking the lush, colourful and perennially evergreen Harare Gardens.

Owner Operated Hotels
The other resort hotels that are operated by the Group are; Great Zimbabwe Hotel in Masvingo, located within walking distance of the Great Zimbabwe National Monument, a UNESCO World Heritage Site, the largest ancient structure south of the Sahara and second only to the pyramids of Egypt in size and grandeur. The Caribbea Bay Resort in Kariba which is among the four largest man-made lakes in the world and second largest reservoir by volume in Africa.

Timeshares
The Group manages the Blue Swallow and the Kingfisher Cabanas timeshare units situated in Nyanga and Kariba, respectively.

Sun Casinos
Sun Casinos comprises of one stand-alone casino, Harare Sun Casino and one hotel based casino, the Makasa Sun Casino at The Kingdom at Victoria Falls which comes under the purview of Legacy Hospitality Management Services Limited.

The Group has streamlined its operations to ensure future sustainability. We continue with our quest to grow shareholder value, anchored by the four pillars of: 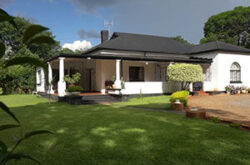 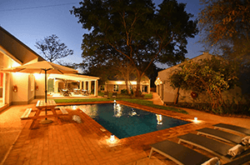 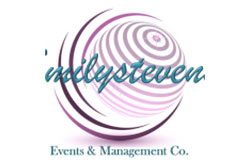