Zimbabwe Heritage Trust (ZHT) is a non-profit-making organization that was founded by patriotic Zimbabweans and registered as a trust in September 2010.

The organization has its headquarters in Harare and offices in all 10 provinces of the country.

As the name implies, the trust focuses on Zimbabwe’s heritage, with special emphasis on the building of a relevant body of knowledge and disseminating it to all interested.

The rationale behind establishing the organization was based on the realization that our history is replete with misinterpretations of the colonial era. Before colonization, Zimbabwe had achieved a lot in many fields, among them agriculture, mining, medicine, education, art, architecture, governance, trade and international relations, but these achievements were minimized misrepresented and almost erased for colonial political reasons. Accordingly, by articulating the totality of our heritage, the organization seeks to project the country’s tangible and intangible heritage and put history in its proper context.

To research all aspects of Zimbabwe’s heritage and then to publish the findings as articles in the weekly newspaper, The Patriot and as relevant literary forms through Heritage Publishing House.

To raise public awareness of what Zimbabwe has in terms of tangible and intangible resources, for patriotic appreciation.

To raise public awareness of the colonial occupation of Zimbabwe; the subsequent struggles against it through the First Chimurenga and the nationalism that gave birth to the Second Chimurenga.

To identify threats to Zimbabwe’s heritage as a way of prompting Zimbabweans to formulate their own ways of protecting it.

To mould Zimbabwean children who are proud of their heritage by sponsoring school and college visits to heritage sites within and outside Zimbabwe. 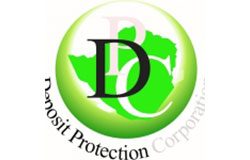 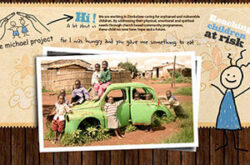 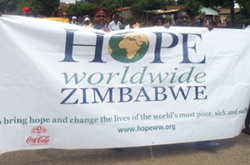 Posted In  Associations & NGOs in Zimbabwe