The beginnings of the present home of the Zimbabwe Academy of Music go back almost sixty years to 1953 when what, in Derek Hudson’s words, was “a gauche, solitary and rather unlovely building comprising about a dozen small studios and one larger one for public concerts, surrounded by acres of open ground” opened for business. The Academy itself had been founded four years earlier in 1949 in rented premises as a non-profit-making organisation, welcoming students of all races and ages and actively seeking to encourage black Zimbabweans to study musical instruments, though its actual origins went even further back to a private establishment originating in the mid-1930s.

The new building had an auspicious debut when Sir John Barbirolli laid the foundation stone on 30 June 1953, though work was by then largely complete. This was what is now the south wing of the Academy and it was but the beginning of a twenty-year programme to create a truly ambitious building. Ten years of fund-raising followed before another structure began to rise, in appearance exactly the same as, but set some distance apart from, its companion, and connected to it by a covered walkway. 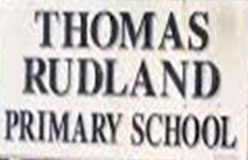 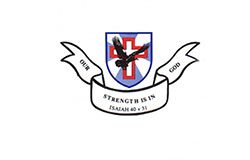 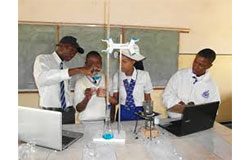