At Premier Service Medical Aid Society (PSMAS) we take great pride in delivering service to our members, and whenever positive feedback is given for the work that the Society does, it inspires the organisation to raise its standards.

Likewise, when negative feedback is rendered, the Society digs deeper into itself in order to improve the way it is doing things. Over the last few years, PSMAS has received its share of unflattering attention. However, instead of burying its head in the sand and bringing out the ashes and sackcloth to mourn its demise, the Society has taken the time to search its soul and shake out what needed to be shaken out.

Since 2013, PSMAS has gone to its very foundation and shaken up the 86 year old entity in a bid to regain its glory days. The one-year stint of the government appointed Interim manager, Dr Gibson Mhlanga, saw a major shake-up of the Society, resulting in a complete overhaul of the organisation’s structure. In the process, the Society realised major savings through the removal of unnecessary posts and the streamlining of the structure into one that will lead to the attainment of sustainable viability.

The Society’s constitution was changed by a vote of the membership in 2015, and a new Board, led by Mr Jeremiah Bvirindi, took over from the Interim Manager. This board has overseen the refocusing of the Society on what matters most- the members.
It has not been an overnight sprint, and some of the results will take years to be realised, but the Society is now running a tighter ship and is focused more than ever on delivering results and reaffirming its position as the top performing medical aid society in the country. 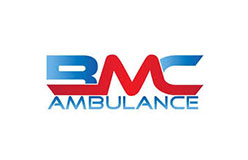 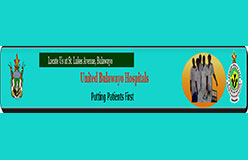