Nampak Zimbabwe Limited (formerly Hunyani Holdings Limited) took over the Hunyani listing on the Zimbabwe Stock Exchange upon the change of name which was approved by the Registrar of Companies on 17 December 2014. This followed a project transaction which commenced in May 2014 whereby Nampak Limited, based in South Africa and Africa 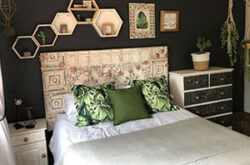 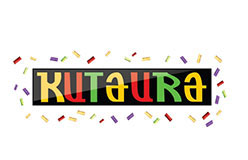 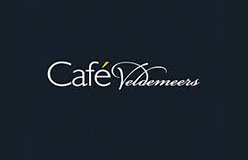