Matabeleland Animal Rescue & Equine Sanctuary was originally opened just over eighteen years ago under the name Matabeleland Horse Rescue.  It was a Voluntary Private Organisation formed in the early 2000’s during the land claims where many farmers were kicked off their farms and were unable to take their animals, including horses.  At the time Claire Einhorn was volunteering at the local Bulawayo SPCA and saw the need to open a rescue sanctuary for horses. She opened her sanctuary at the old Ascot Race Course in Bulawayo which had recently closed down.  Over the eighteen years more than 273 horses were rescued.  Many were rehomed back to their owners in their new locations in South Africa, Botswana, Zambia and Mocambique.  Many others were found forever homes and Claire Einhorn kept twenty three, mainly as they were old and had special conditions that needed attention.

Four years ago, after the sad passing of Mr. Ian Redman and earlier his wife, Julie Redman of the Donkey Protection Trust, the Claire  started assisting Bulawayo SPCA in rescuing and rehabilitating donkeys that had been abandoned or abused, as the SPCA did not have a trailer or space to keep them.  In October 2017 with the news that there may be a donkey abattoir opening for donkey skins the writer decided to help in closing it down.  After an international Convention held in Bulawayo Zimbabwe against the donkey skin trade the government formally banned the opening of any donkey abattoir.  Unfortunately up until then more than 280 donkeys died from lack of medical care and starvation under the hands of the owner and partner.  It was then that we decided to change Matabeleland Horse Rescue to Matabeleland Animal Rescue & Equine Sanctuary that would protect donkeys as well.  We are now a registered charity with a Board of Trustees.

Posted in Specialist Services in Zimbabwe 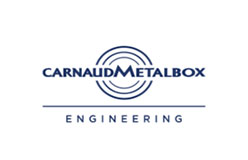 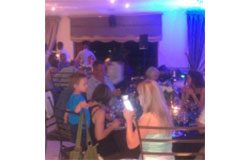 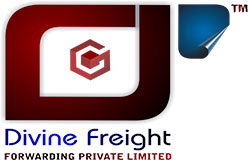