Liquor Supplies opened it’s doors as a retail shop in December 2017 in Fife Street Bulawayo. A partnership between Ilan Wiesenbacher and Ashwin Doolabh, both with years of experience in different areas of the liquor trade. Liquor Supplies Ascot branch opened in Bulawayo in late 2019.

Liquor Supplies expanded to Harare in October 2018, opening up in Avondale. In late 2019, Chisipite branch was opened & in September 2020, Borrowdale opened it’s doors.

Three brand new stores are currently being renovated, Leopold Takawira in Bulawayo, Harare drive in Harare and the first store in Victoria Falls.

In June, 2019, Liquor Supplies became the sole distributors for Halewood International in Zimbabwe. From that, Liquor Supplies distribution was born. It has since added a large range of wines to its portfolio. 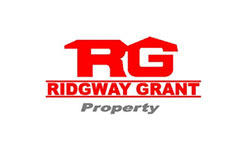 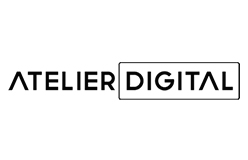