Imire Rhino and Wildlife Conservation is a conservancy located in the Mashonaland East District of Zimbabwe dedicated to the conservation and welfare of wildlife, with a specific focus on the protection and breeding of the critically endangered Black and White Rhinoceros. Imire was founded in 1948 by Norman and Gilly Travers. Originally farmers, the Travers had a great passion for wildlife and conservation, which led to the establishment of Imire as a wildlife conservancy in 1972.

In 1987, 250 black rhino were removed from the Zambezi Valley due to a distressing rise in illegal rhino poaching. These rhino were relocated to private conservancies for safety. Imire was granted custodianship of seven orphaned calves and became an intensive black rhino breeding station. To date Imire has successfully released 11 rhino into the wild. The Black Rhino Breeding Programme is world-renowned, helping to protect Zimbabwe’s heritage with the successful re-introduction of this incredible endangered animal back into the wild.

Imire remains family run to this day and has grown and expanded, as was Norman’s dream. All operations on Imire are overseen by John and Judy Travers and help to contribute to Imire’s overall community conservation vision. Imire Lodge, run by Kate Travers and her partner Chris Carless, offers day trips and overnight stays where guests can enjoy unsurpassed game viewing, great food, friendly staff and a relaxed, family run atmosphere. Reilly Travers manages the rhino breeding and anti-poaching on the conservancy as well as a hands-on volunteer programme where volunteers can experience living and working with critically endangered animals on a conservancy in Africa. Judy and Candice Travers are closely involved with the Wedza community sustaining conservation efforts by empowering the local community through livelihood opportunities in low impact and sustainable development, and Bruce and Zuz Travers manage the agricultural sector of Imire. 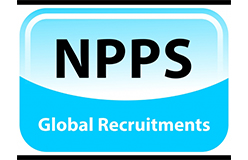 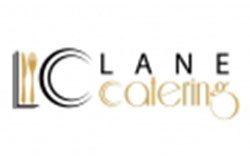 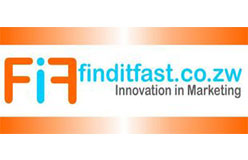