The first Halsted trading business was opened in Bulawayo in 1897 by Major C W Halsted under the name of Halsted and Webb. With the outbreak of the Anglo-Boer war in 1899, Major Halsted closed that business and spent the next 3 years fighting with the British forces. At the end of the war, in 1902, rather than return to Bulawayo, Major Halsted opened up a business in Johannesburg acting as an agent for the better known Kimberley mining firms. This business, known as Halsted and Company, was run by Major Halsted until he retired in the 1920’s, handing over the reins to his two sons Paul and Robert.

In the late 1920’s Robert moved to Bulawayo to set up an agency business, leaving Paul to run the Johannesburg business. Throughout their lives Paul and Robert were extremely close and they conducted both the Johannesburg and Bulawayo businesses as equal partners. Each drew living expenses off the same account with no need for reconciliations!

In October 1949, the brothers opened a further jointly owned company in Bulawayo and called it Halsted Brothers Ltd. The Company traded in tools, hardware and specialist products to the mines. When legislation changed, this company was later renamed Halsted Brothers (Pvt) Ltd under which name it still operates today.

The company started small with one clerk. Miss KP Halsted (the sister of Paul and Robert) in the back office of Robert’s existing agency business in Bulawayo! By 1954 the staff had increased to four and it had obtained its own premises, At this stage Robert’s son, Eugene, returned home after studying abroad and took over the running of the company with guidance from his father and uncle. The Federal years were good for the company and Eugene opened up a branch of Halsted Brothers in Ndola to supply the Copper Belt. In 1964 the Harare branch was opened by Jim Tulip at the old Milling Company premises on Wynn Street.

Due to administrative and communication problems that followed UDI it was decided to close the Ndola branch in 1967. The loss of the Zambian market was a severe blow, but through careful management, the loss of turnover did not affect the group too adversely. In the 1970’s the business of R Menders in Mutare was purchased and this eventually become Halsted Brothers (East) Pvt) Ltd. A short while later S Sloman (Pvt) Ltd of Kwekwe was added to the Halsted Brothers group.

During UDI, United Spring and Forging Company (Pvt) Ltd, and Wyns Auto and General Engineers (Pvt) Ltd joined the group and to this day the activities of these companies are still interlinked with Halsted Brothers (Pvt) Ltd. 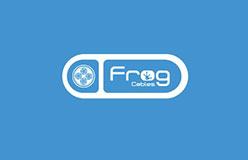 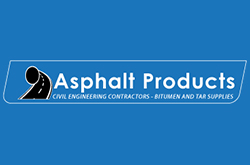 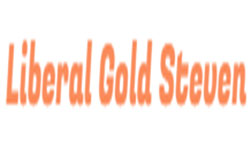