A great safari isn’t just about the big five!  We’re expanding our knowledge and understanding of the Nambya people, a tribe of about one hundred thousand people. They were the inhabitants of Hwange National Park until the park was established in 1928.

The Nambya are descents of the Rozvi Dynasty, and it is believed that the Nambya came from Great Zimbabwe.  They now live clustered around Hwange, a town named after the Nambya King Hwange.

Gwango is compiling a record of the Nambya journey sourced through oral tradition, discussions carried out by Gwango with the support of our local community. We have presented these materials as part of a series of public forums, which included the participation of 5 Traditional Chiefs from our region of Zimbabwe.

The materials discussed during the public forums will be on public display at Gwango Heritage Resort in 2017. Visitor will also be able to tour a traditional Nambya Homestead. 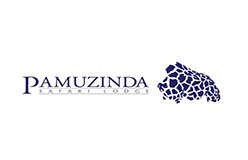 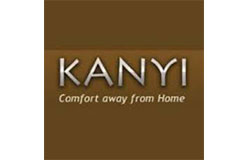 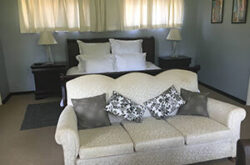