Zimbabwe is among the countries in sub-Saharan Africa that have been hit the hardest by the HIV epidemic. According to the 2015 Zimbabwe Demographic Health Survey, the prevalence of HIV among people 15 years and older is 14.7 percent (an estimated 1,425,762 million people). The country has seen an increase in the use of antiretroviral treatment, rising from 29 percent in 2010 to 61 percent in 2015 for adults, and from 33 percent to 80 percent for children. However, one significant gap remains: Most people with HIV are unaware of their HIV status.

In September 2015, FHI 360 received a five-year HIV care and treatment award from the U.S. Agency for International Development (USAID). The Zimbabwe HIV Care and Treatment (ZHCT) project complements the government’s efforts to strengthen the linkages among health care facilities that provide HIV care and treatment and the communities they serve. 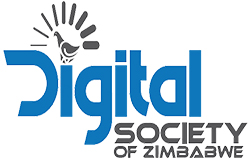 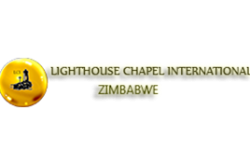 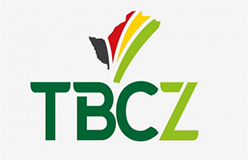