Fastjet began branded domestic flights in Mozambique (Operated by Solenta Aviation Mozambique) between Maputo and Beira, Nampula and Tete on 3 November 2017 and celebrated its second year of operations in Zimbabwe in 2017. The carrier operates between Harare and Bulawayo, Harare and Victoria Falls, from both Harare and Victoria Falls to Johannesburg in South Africa. The airline has flown over 3.5 million passengers with an impressive aggregate on-time performance, establishing itself as a punctual, reliable, and affordable value airline. 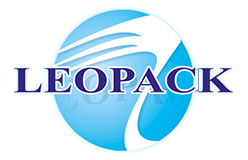 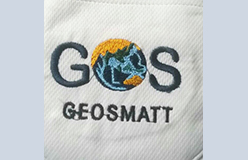