Cochrane Pump Zimbabwe was formed in 1983 to manufacture and market pumps in Zimbabwe and surrounding territories. 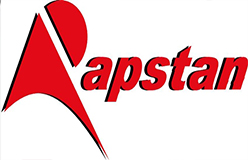 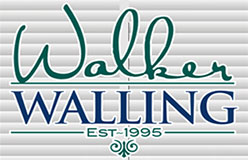 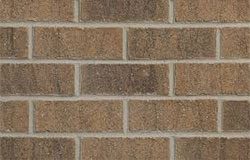