Chisipite Junior School offers a Christian, non- denominational education, open to all girls of all creed.

The birth and growth of Chisipite Junior School from a small government aided farm school to the fully functioning and successful school that it is today, seventy five years later, is an achievement made possible by the five very dedicated heads, boards of governors, parents and teachers.  Perhaps the success of the school is partly due to the determination of each principal to nurture and perpetuate the philosophy and traditions on which the school was founded through often turbulent times.  The school motto “Fons Vitae Caritas” – “Love is the Fountain of Life” has been central to the resolve of each principal to provide Chisipite’s pupils with a firm foundation for life that goes beyond mere education.  1929, the year of Chisipite’s birth saw Black Thursday and the crash of the New York Stock Exchange, leading to the decade of the Great Depression.  Millions of people worldwide were out of work.  This was also the Jazz Age and Science and technology began to make an impact on peoples lives.  The automobile was a common sight.  Charles Lindberg made the first transatlantic flight. Radio provided a new form of entertainment and women in the United States were given the vote. 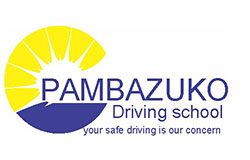 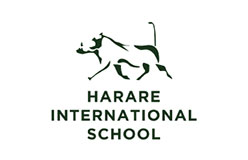 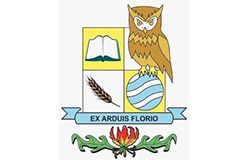