Established in 1980, Catercraft (Pvt) Ltd is the sole airline catering company in Zimbabwe, which is situated at Harare International Airport with branches in Bulawayo and Victoria Falls. Due to the increase in uplift demand, the need for more storage space, emphasis on world standard hygiene aspects, and the need to overcome cramped conditions of the old catering facility constructed in 1956, it became imperative to make a move to new premises at Harare International Airport.

The new two storey complex was then constructed and the move to current catering facility was effected in mid-November 1996. Ever since then the facility has been used for all airline catering facilities at Harare International Airport. Our catering facility covers over 16 000 square meters of built up area, with world class equipment and high-level automation machinery of wash up and production.

At one point in time during the nineties Catercraft (Pvt) Ltd catered for more than sixteen airlines. However, the number has continued to reduce due to the sanctions the country has faced for more than a decade. We also offer aircraft cleaning as well as laundry services for airline items such as blankets, seat covers and napkins. The company also caters for private airlines and charters, as well as outside catering and contract catering.

Catercraft (Pvt) Ltd currently has a staff complement of 204 and is capable of producing 10 000 meals per day, operating twenty-four (24) hours. In addition to airline catering, Catercraft operates a Restaurants Division which runs the airport restaurants at Harare, Bulawayo and Vic Falls airports.

Posted in Specialist Services in Zimbabwe 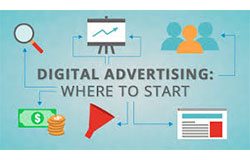 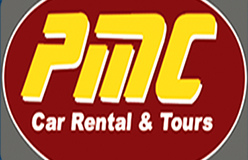 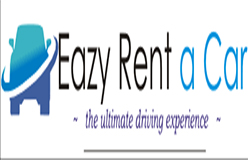