Long-established primary school in Bulawayo which prides itself on academic excellence and, with its small class sizes, personalised tuition.

Carmel Primary School is located in Bulawayo, Zimbabwe. It was the first Jewish school in Zimbabwe, and although it maintains its Jewish ethos, it accepts pupils from all walks of life.

Carmel was opened in 1958, when the growing Jewish community in the town of Bulawayo felt there was a need for a school which provided a blend of Jewish and secular education.

It began with eight Grade One Jewish children in a make-shift classroom and moved to its present site in 1960 with five teachers and 160 pupils in classes up to Grade Four. By 1964 it was offering classes up to Grade Seven, and at the end of that year the founding Grade Ones became Carmel’s first graduates.

While Carmel maintains its Jewish ethos, with Shabbat – candle lighting and blessings – celebrated every Friday and with all Jewish Holy and commemorative days observed, the school became fully integrated with children of all denominations in 1979. This has engendered an environment of respect for diversity of faith, culture and ethnicity, strong ethics for tolerance and diversity being among Carmel’s defining features.

The size of the school provides another distinctive factor and strength. Being a small school all pupils feel part of the same “family”; all pupils participate and find their place in school sporting and cultural events.

Carmel School is a member of the Association of Trust Schools (ATS) which embraces more than 60 schools, catering for over 25 000 primary and secondary pupils around Zimbabwe.

A Board of Governors strategically and financially manages the school. 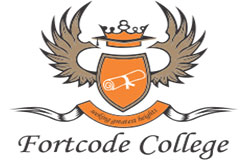 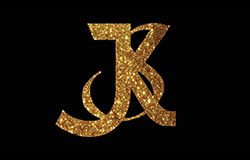