Border Timbers Limited has a long history in Manicaland.  The company was incorporated in 1979 through an amalgamation of three companies, Border Eastern Forest Estates, Renfee Timbers (Pvt) Limited and Forestry Management Services. Forestry Management Services had taken over plantations that were first established in the Imbeza area by the British South African Police Company (BSAP Co) in 1924. The BSAP Company increased plantings substantially in 1946 after the Second World War to include the Chimanimani area. Since 1979, Border Timbers Limited has grown the plantation size to the current 47 886  hectares. Border is a subsidiary of the Rift Valley Corporation and is listed on the Zimbabwe Stock Exchange.

The company has undergone significant re-engineering since 2013 and has narrowed its focus to its core strength areas of forestry, sawmilling and treated pole production. The forestry division manages a total of five estates. Three of these, Charter, Tilbury and Sawerombe are in Chimanimani area to the south of Mutare, while Imbeza and Sheba estates are to the north in the Penhalonga area.   Saw logs are processed at Border’s two sawmills, Charter and Sheba. The first sawmill was established at Charter in 1953 and today it is one of the largest and most modern sawmills in Southern Africa. The sawmilling division has capacity to process 300 000 cubic metres of saw logs annually. Border’s sawmills both utilize a kiln drying process which results in a high quality dimensional lumber product that is resistant to warping. The Nyakamete Pole Treatment plant in Mutare produces a variety of specifications of high quality treated poles which are sold into both local and export markets 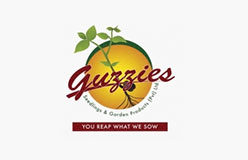 Posted In  Agriculture & Farming in Zimbabwe 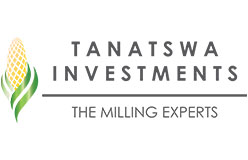 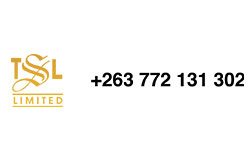